2018 until now H.E. Amb. Teshome Toga Chanaka, Ethiopia’s Ambassador to the People’s Republic of China, joined the Ethiopian Embassy in Beijing on the 6th of February 2019, after being appointed for the post on December 24, 2018 along with 19 other ambassadors. Amb. Teshome is not new to the sphere international relations and has long and successful career in diplomacy spanning for over two decades now. He began his diplomatic career as Ambassador Extraordinary and Plenipotentiary of the Federal Democratic Republic of Ethiopia (FDRE) to the Republic of Ghana in 1992. He then continued to serve his Country in the same capacity in the Arab Republic of Egypt (1993 – 1996), Republic of Kenya, where he also represented Ethiopia at the UNEP and UN-HABITAT (1996 – 2001). After 9 years of service in other responsibilities, he moved back to the world of diplomacy, where he was posted as Ambassador Extraordinary and Plenipotentiary to France, also representing Ethiopia at the UNESCO (2011 – 2013). He then moved to Brussels as Ambassador Extraordinary and Plenipotentiary of the FDRE to the EU institutions, Benelux Countries and the Baltic States (2013 – 2018). Amb. Teshome was Minister of Youth, Sports and Culture (2001 – 2005). In 2005, he contended for a seat at the House of People’s Représentatives (HOPR) of the FDRE and elected for three consecutive terms. He was speaker of the 3rd HOPR (2005 – 2010). He was elected two times as member of the Council of the South Nations, Nationalities and People’s Regional State of the FDRE and was also member of the House of Federation (1995-2000). 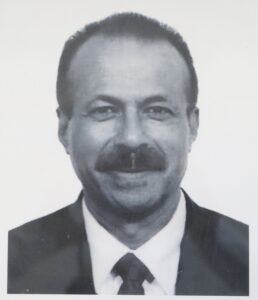 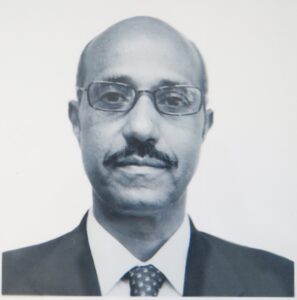 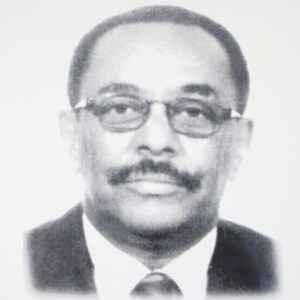 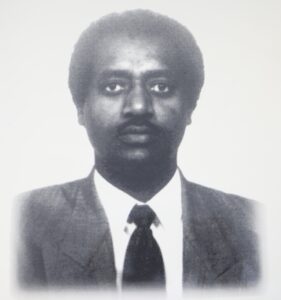 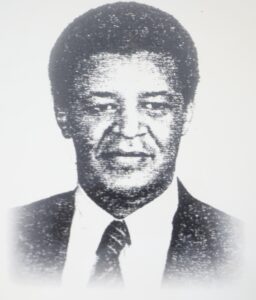 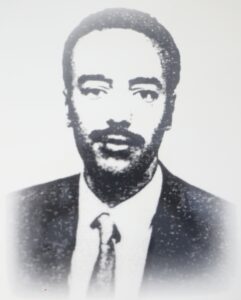 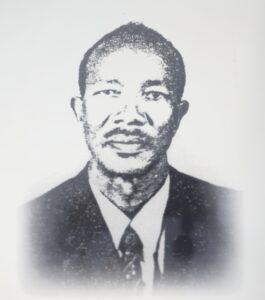 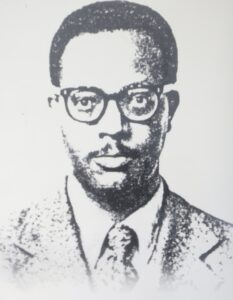 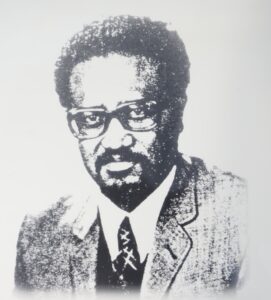 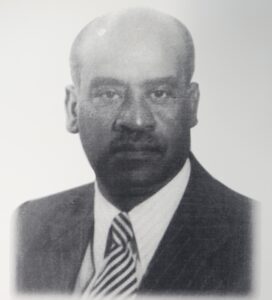